6 years later and it still makes me cry.

Happening now in fabulous Ft. Lauderdale FL is FLoatarama 2022.
It’s the official Pride 2022 kick off party in Ft. Lauderdale and you can listen to the tunes all the boaters are playing aboard their watercraft as they navigate the parade throughout the beautiful intracoastal waterway.
Go ahead…click the link, tap your toes until you shake your tush with the rhythms!

Thank you Judy for all you gave to us. 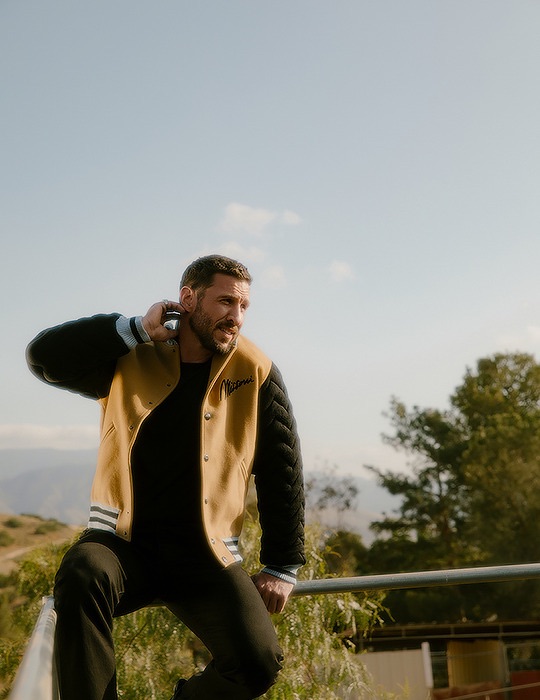 On the fence Beard

Homosexuality was considered a medical disorder well into the 1970s. The American Psychiatric Association did not remove it from their list of mental illnesses until December 15, 1973. I was young, but by 1973 I already knew I was strangely attracted to men. I knew I was attracted to them in a way I wasn’t toward women. I wanted affection, and the affection I wanted from men was something that turned me on.
Therefore at that time I would have been considered mentally ill.

This video just barely touches on things that were done to us prior to 1973. We march to remember from where we came and why we will not go back, and there are some who would want to take us back. 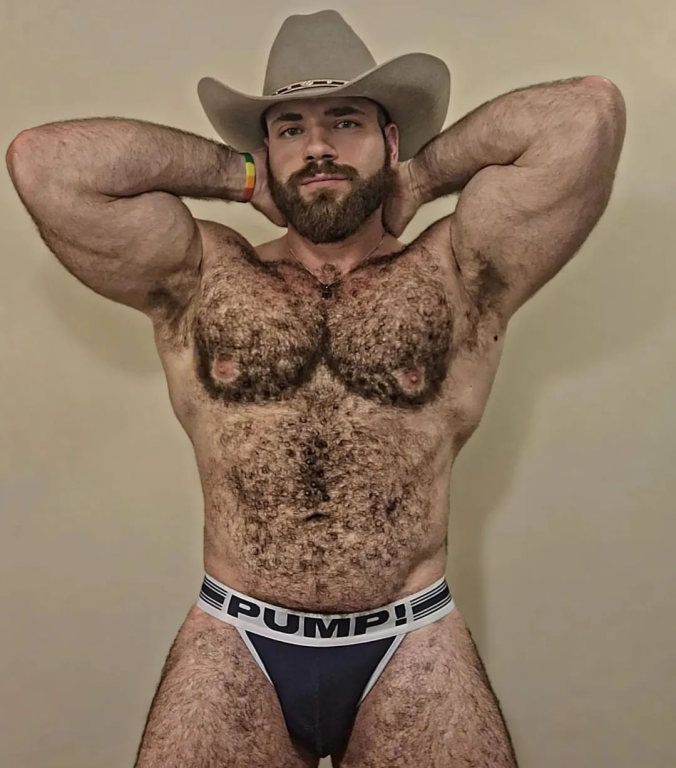