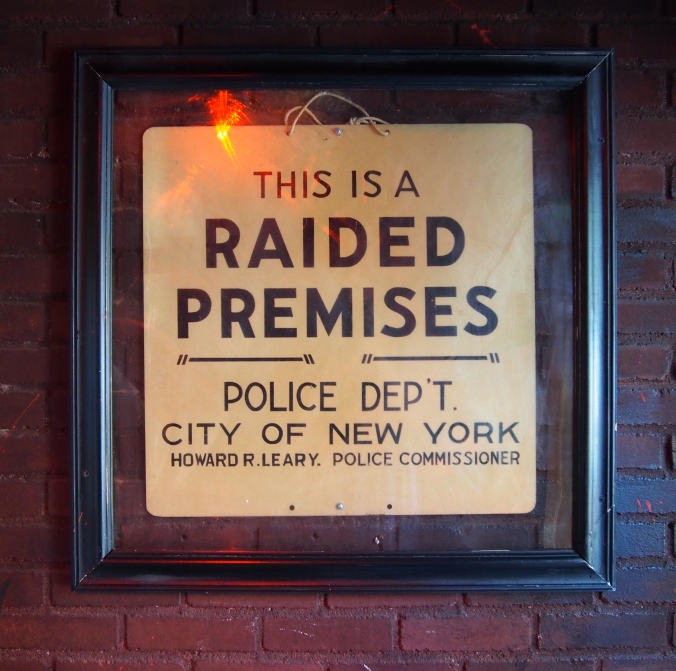 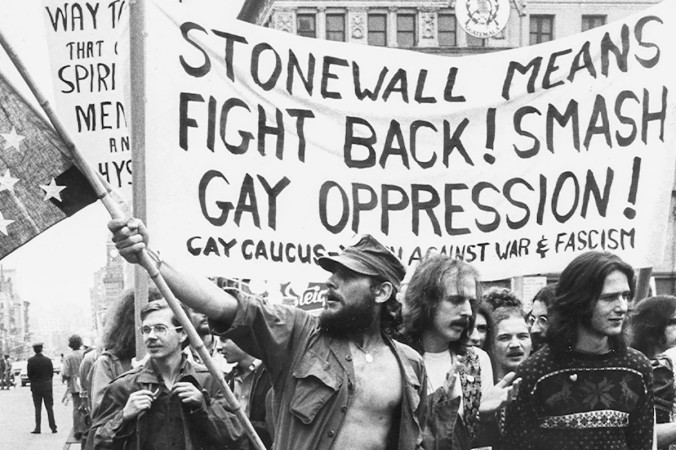 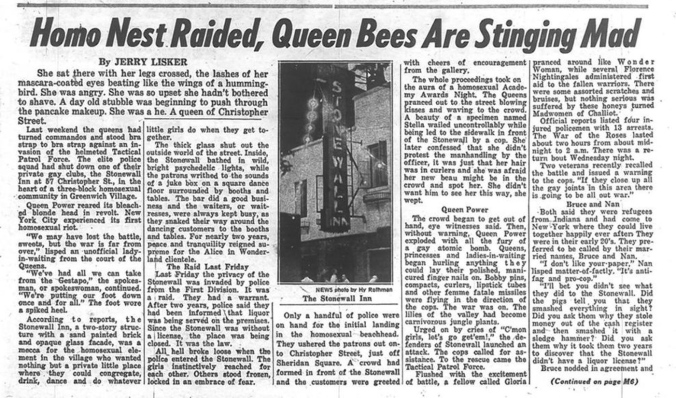 Don’t forget to dance along the way.

While I wasn’t in London at the time, I did start going to gay clubs while still in high school in 1981. This isn’t exactly my history but it’s not unlike my history.

For an Auntie Mame fanboy like myself, finding this interview in my YouTube feed this morning was pure gold.
Life truly is a banquet!

Fearsome and I wish to personally say Thank You to Pete Buttigieg for turning his life upside down during his history making and ground breaking run for President. Pete, you are a role model. We also wish to thank Chasten for his loving support of his husband’s candidacy. Chasten, you are a role model.

We thank you both for living your truth and working to better not only our country but to better the lives for all of it’s citizens.

We know that this isn’t goodbye, but the turning of a page into a new chapter of your life changing inspirational leadership toward a better future. With you two in our world we know it’s gonna be bright!

I don’t remember Woodstock even though one of the earliest memories I have is the Lunar landing in 1969. Woodstock is in good company as  I don’t remember Stonewall either. Even though 1969 is spotty in my memory bank, I am happy that I was around to  at the least remember a few events that happened in that year packed with many historical landmarks.

Today marks the 50th anniversary of the launch of Apollo 11.

With Neil Armstrong and Buzz Aldrin on board, Apollo 11 would land man on the surface of Earth’s only moon 4 days later on July 20, 1969. This first ever lunar landing is one of my very first memories.

The Apollo mission occurred during one of our country’s most turbulent times some 9 years after one of our greatest presidents set a simple, yet difficult, clear goal with a time limit. Good leaders challenge us to grow, great leaders bring us together. It is only together that we can achieve great things.

In honor of yet another 50th anniversary of history, I post my favorite musical memory of 1969.

Worthy goals for a society. May the lyrics of this 50 year old tune inspire and enlighten our society toward better.

It has now been just over 50 years since the raid of The Stonewall Inn.

Now isn’t the time to turn back.

Live, love, hope and vote like your life depends on it. Because? Because your life and freedoms actually do depend on your participation, on your vote.

Dance parties often start with an easy intro. You know, a tune that starts a crescendo that will serve as a foundation on which an incredible dance party experience builds.

I’ve posted this tune more than once before. By now Fearsome Beard regulars will realize it is one of my all time favorites. I post it today specifically in honor of all of those before me who dared to love the love they deeply understood, the true love they felt, even though society told them that dare not.

I dedicate this incredibly beautiful anthem those who inspire us today to be who we are and to stand not only for ourselves but those who will follow us. I dedicate it to them because they were never Being Boring, they were just finally being themselves.

To those courageous people who finally said “Oh, Hell No!” …Thank you!

My human memory does not start when I was born. My memory starts sometime after that in small fuzzy flashes. From what I gather from family photos, conversations and history, my memory probably dates back to sometime about 1969.

I can honestly say that the most significant thing I remember from 1969 was the moon landing we watched on our color console TV. I can also honestly say I do not remember the Stonewall riots in New York City that same year. I grew up in a small city in Southwest Virginia. Happenings in the metropolis of New York didn’t really make headlines there, especially happenings that involved police raiding a gay bar.

Tonight marks the 50th anniversary of that raid of The Stonewall Inn. A raid that was the spark that started a movement. A movement that I would call an uprising. An uprising that is still underway. An uprising that must continue.

May we see Stonewall for what it is. It is an inspiration. An inspiration worth continuing.

All of us are part of history.

We each have our own story.

Our stories affect others, thus we affect a greater society.

I came out in high school. As a young freshman in 1979 after having been beaten by a group of bullies, this “queer faggot” was suspended from school. The rules were that no matter who or what caused a fight, if you were involved you were suspended. After a trip to the hospital and many facial stitches I faced a choice. Move to a private school or return and face my oppressors.

I chose to return and face my oppressors. After walking back into school with the swelling and bruises still apparent, I walked past them. This time when I was called faggot instead of denying it, ignoring it or hiding from it I took it as my own and replied “So what if I am?”

I found that some started to accept me and over time the bullying practically disappeared. Yeah there was a comment now and then from an insecure asshole, but it was no longer aggressively oppressing. I had the power now because I took my power back by accepting and saying “I am gay, I am a faggot, queer or whatever.” High school turned out pretty good after all. Not perfect, but pretty damn good.

The change I see is this:

I changed my world by accepting who and what I was. I changed other’s worlds by allowing them to see, know and be friends with an out gay man. I also allowed others who were gay to follow me into their own truth.

Mark Segal was only 18 years old and new to New York when he found himself inside Stonewall the night of the raid June 28, 1969. He shares his recollection of that night.

The pressures of oppression were building long before Stonewall. Let us not forget the many who trudged the unknown paths prior to June 28, 1969.

Many attribute the uprising of Stonewall to the drag queens and transgender present the night of the raid 50 years ago. Today much of our leadership is inspired by those same members of our diverse community.

Diversity and acceptance are character qualities I support, admire and strive toward. I applaud those who step up and out, to lead us through living their own truth. It is through their vulnerability that courage and strength are born.

Thank you to Peppermint, Lady Bunny and Sasha Velour for your inspiration and leadership.

While the video’s title didn’t thrill me by starting with the words “Old Gays”, I was interested to see what insight the video held. My takeaway is when the one immediately responds that the significance of Stonewall is what happened afterwards and that is still unfolding.

As pride month continues in its 50th year after Stonewall let us continue the significance of this humble rebellion and it’s aftermath. Happy Pride.