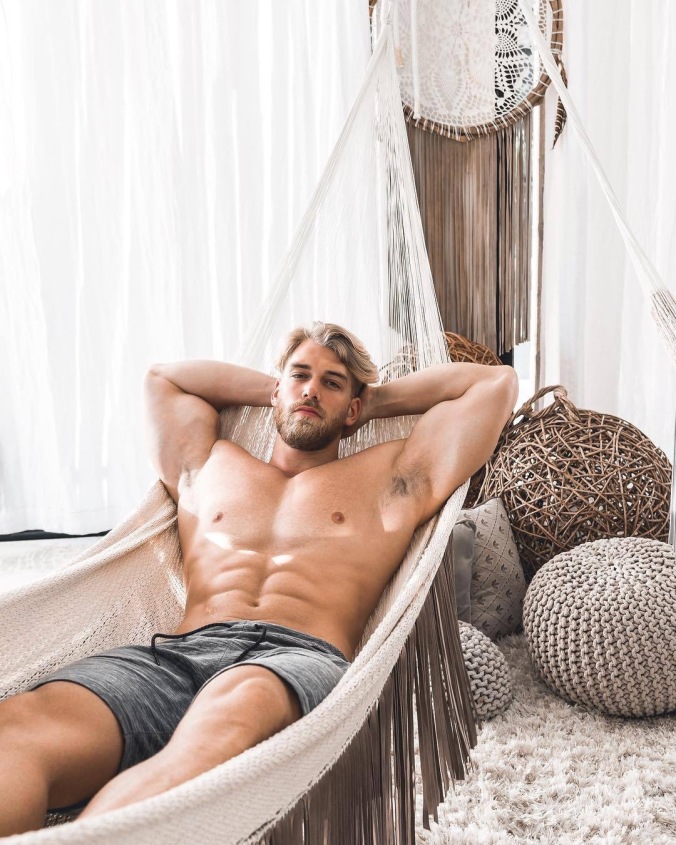 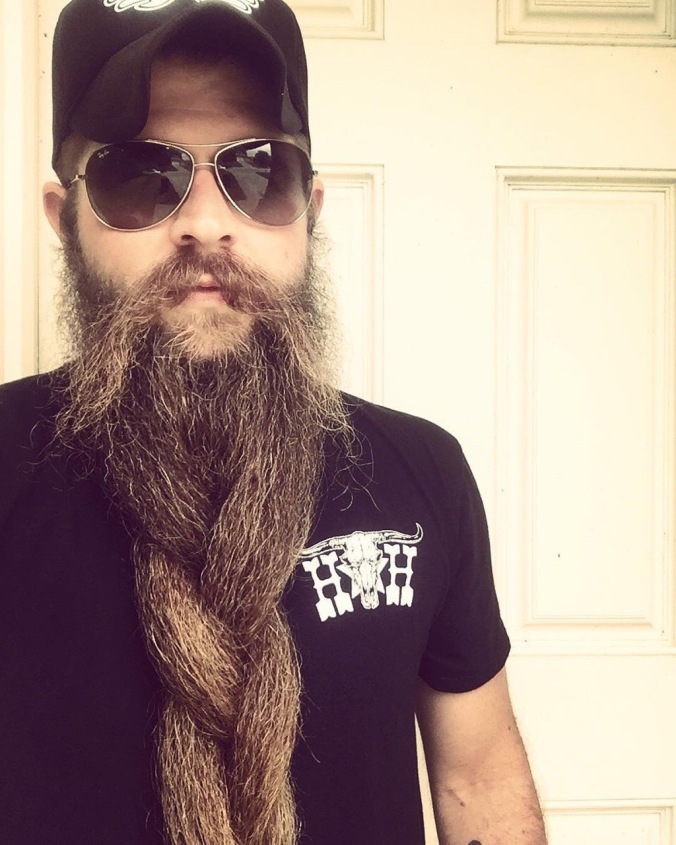 Fearful all alone no one understands

An amoral majority sets the rules

Fearful and alone no one lends a hand

The minions of the rulers do the dirty work

Freedoms are taken one by one

One by one, group by group the prey are consumed

A behemoth demon laughs at the death of humanity

Merely a bystander I wasn’t the alone, thus my voice I never raised

Staring me in the eye the beast salivates 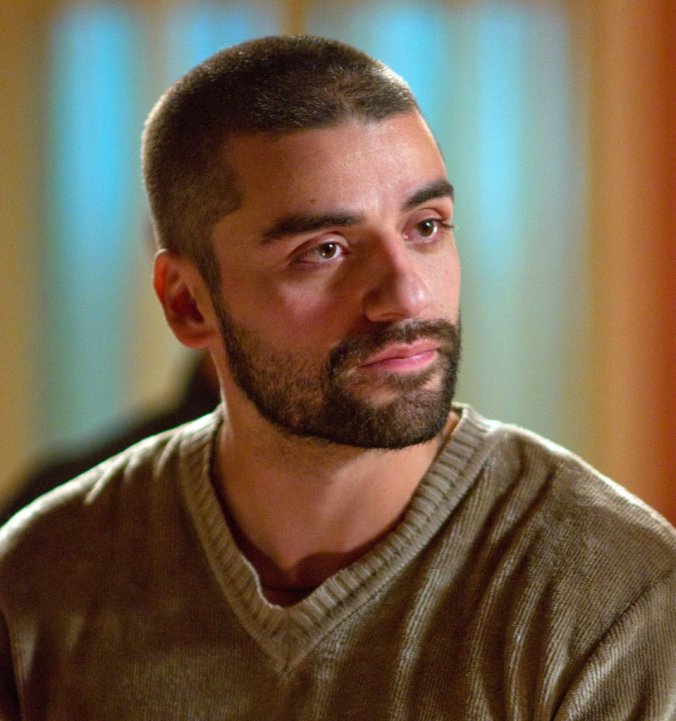 Careful, my soapbox is out and I’m standing on it.

So it appears that our US government has started denying US citizens with Hispanic names who live near the border renewal of their already existing US passports.

Apparently claiming that their US birth certificates are forged.

Why haven’t they denied white people with European names passport renewals in that same region because they too might have a forged birth certificate? Because these white people aren’t brown.

Well you had better the fuck think again.

Unless you are a white affluent conservative “chr*stian” republicass, there is a target on your back and they are coming for you. Yes unless you are all five of those you have a target on your back too, and you will pay. Oh and  “chr*stian” is misspelled, lower case and has quotes around it because in this day and time it’s simply a necessary label and no longer a moral quality. Yes I did just say that.

What can any of us do? 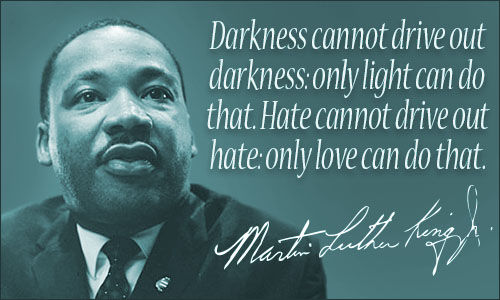 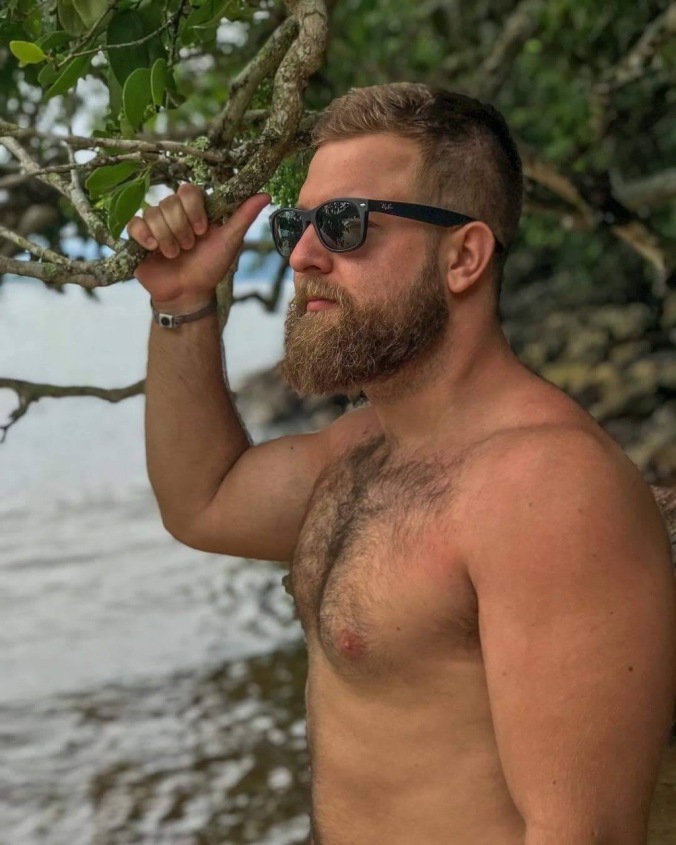 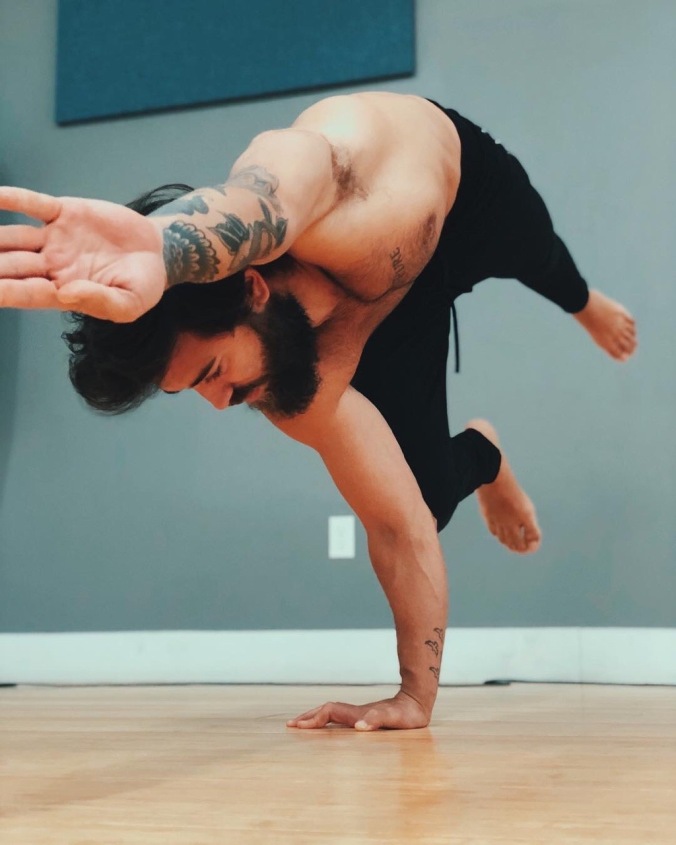 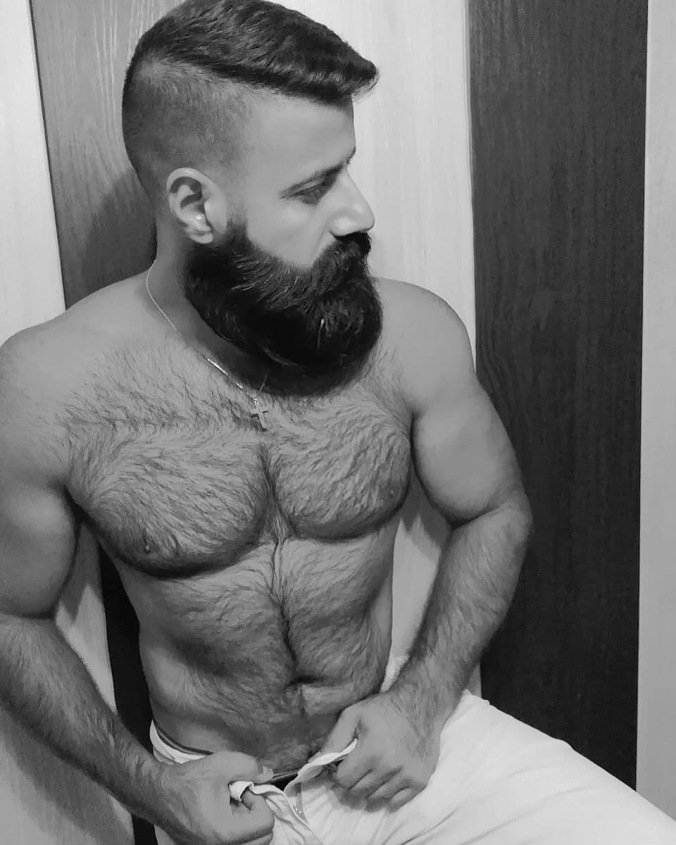 Looks like Jake Shears has a new one out. 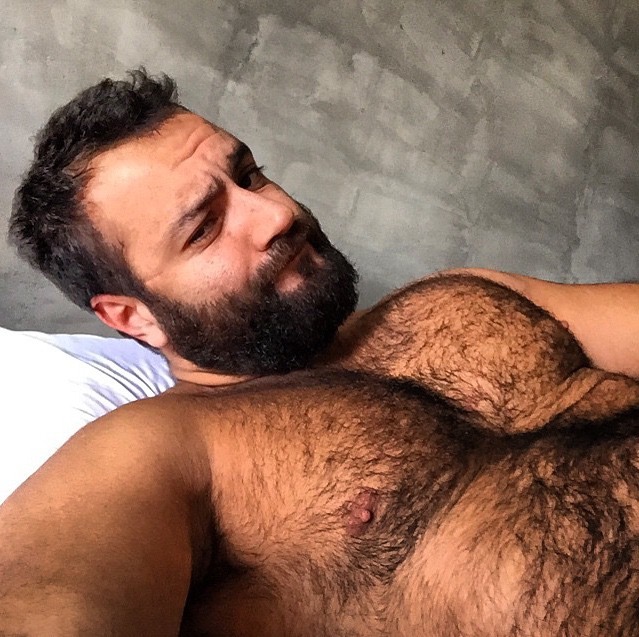 Yes, this is worth your time.

This man, Beto O’Rourke, could possibly replace Ted Cruz. Click HERE if you want to help. 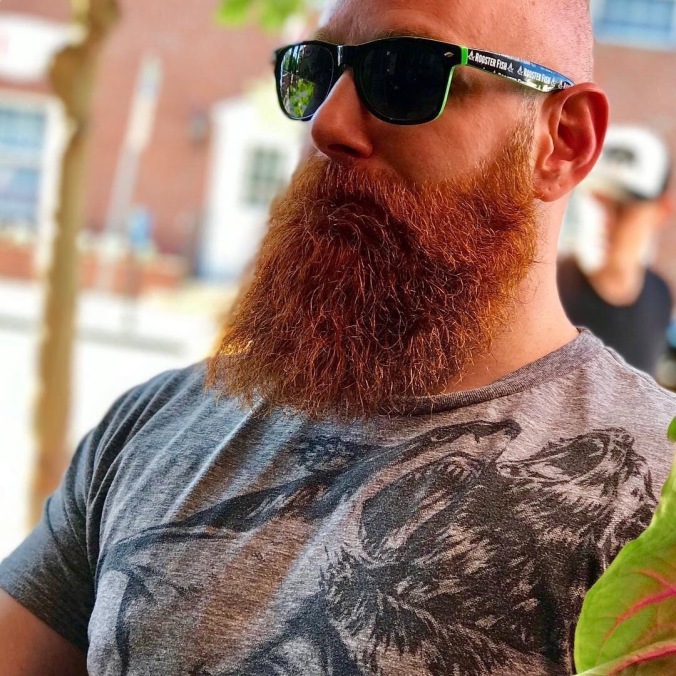 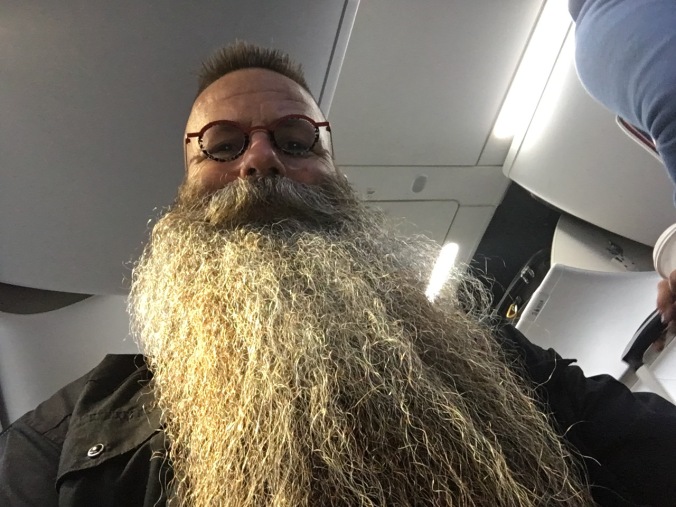 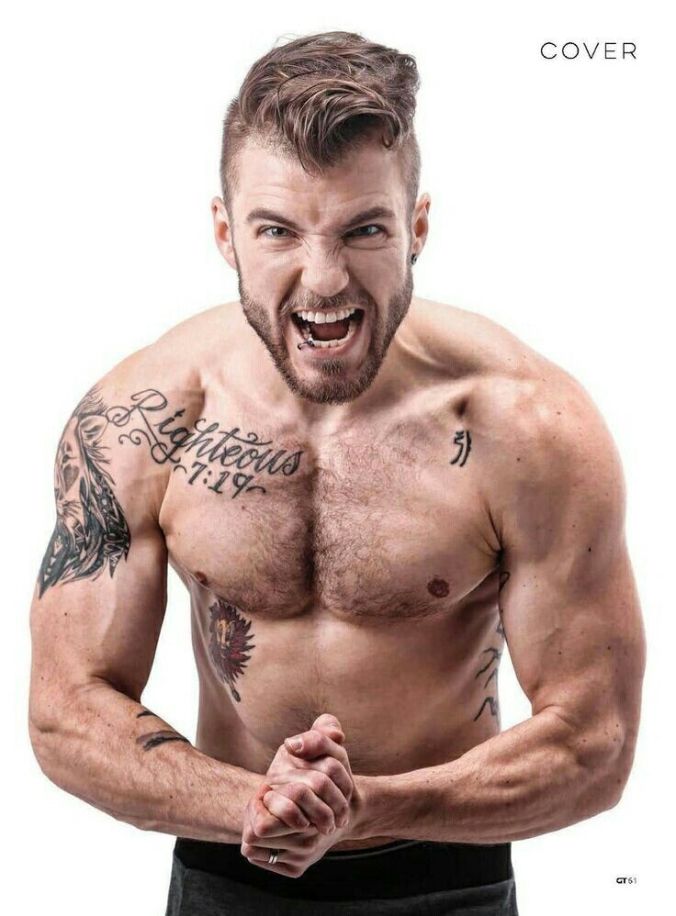 Peppermint and Caswell helping us shake our booty’s through the midweek.

End transphobia. What’s in my pants is between me and my god, not you and yours. 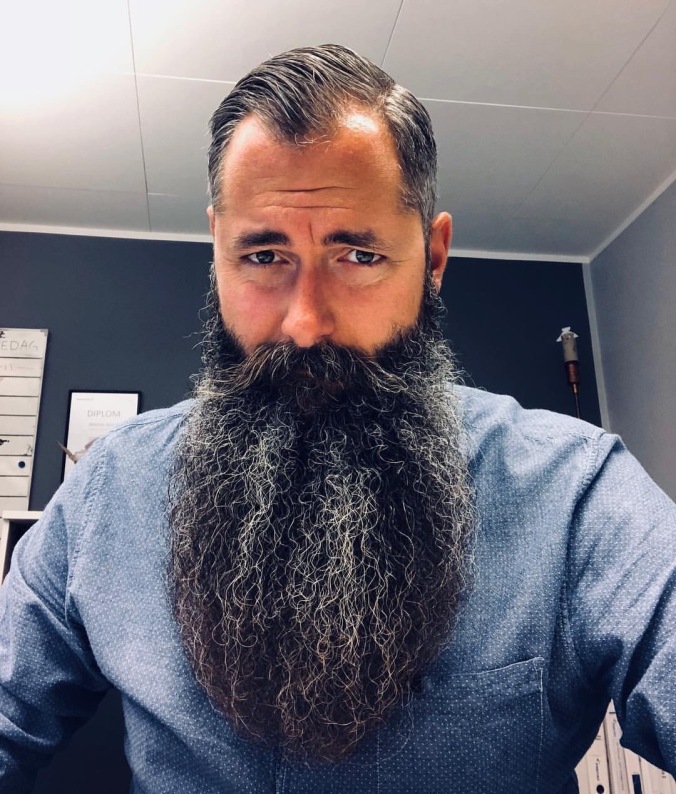 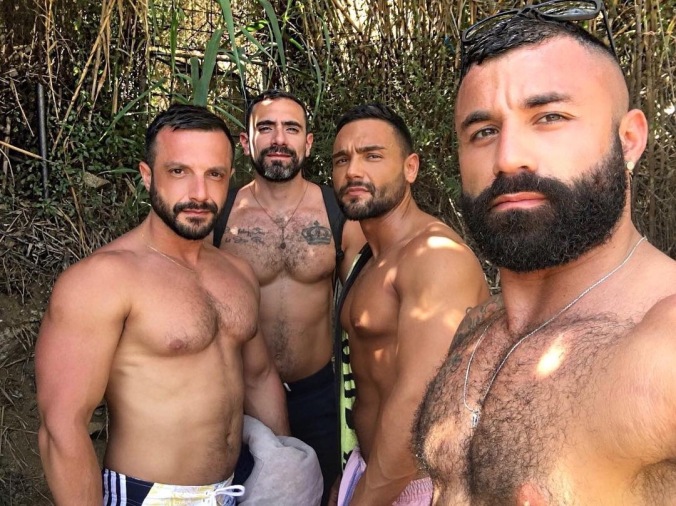 While reading the Washington post this morning I ran across this article about one of our best. It’s worth sharing.

Jimmy Carter, thank you for your integrity, leadership and inspiration. 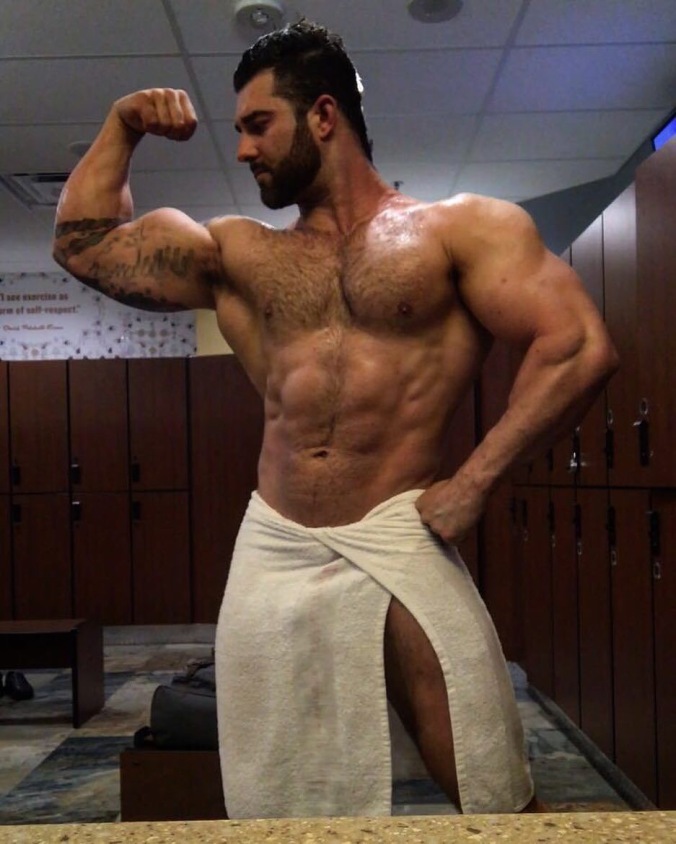