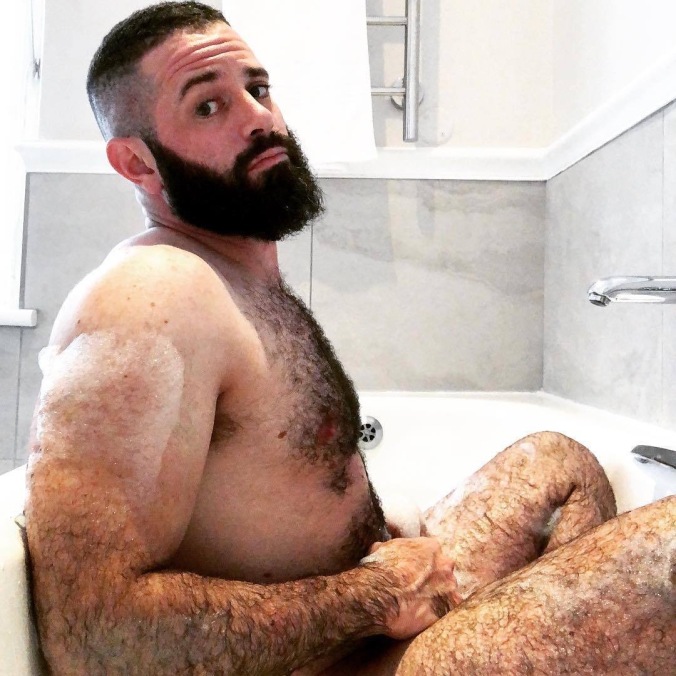 One of my issues with nightmares is that I cannot scream. I’m left defenseless in alerting anyone within hearing distance that I’m in distress. It is impossible for me to call for help as I’m only able to muster an almost inaudible whine or moan. All the while the terror continues and I’m trapped unable to vocalize or alert anyone.

Last night was another one of those moments. I was laying on my back with my hands clasp across my abdomen in a wonderful slumber when I was awakened, in my dream, by an alien the size of my hand landing on the back of it. It was the right hand as it was clasp on top of the left. The alien immediately started injecting venom into the back of my hand through quills extending out of its small body. The alien had control of my hand and I could not move it. The pain was minimal the paralysis frightening.

Once again I couldn’t scream but only make a faint moan while trying to yell for help. I tried and tried to squirm away and finally from my struggle I was able to make a slight movement as I woke up with a slightly audible whimper. Needless to say getting back to sleep, once I realized that my recent vivid experience was but another nightmare, was not an easy task. My adrenaline was flowing and even though there was nothing on the back of my hand, fear was present.

Fear that next time I need help I will not be able to vocalize my need. Fear that I’ll be paralyzed. Fear that what I had just experienced was actually real. 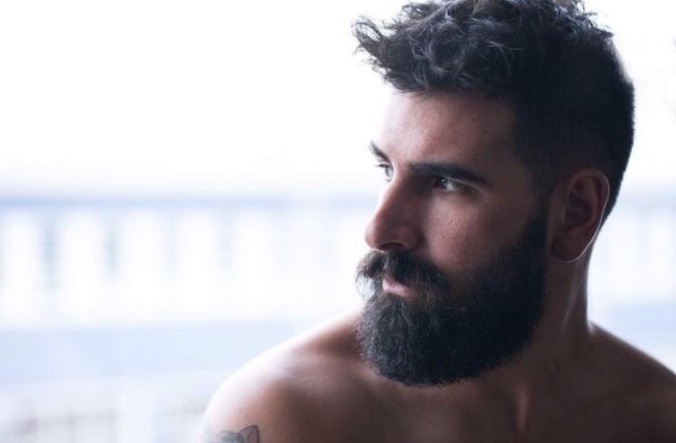 Yesterday I had coffee with such a friend. We hadn’t seen each other in a year. In fact we first met at that meeting last year. We are both bloggers. Last year we had a meet up and a friendship was born. Yesterday we met, had coffee, enjoyed the company and deepened the friendship. That Blogger is this Blogger.

Yup. R.J. from Meanwhile Over in Cali.

You will find a post about our encounter over on R.J.’s Blog as well. Hopefully this year will allow the two of us to meet up again soon, sooner than another year. For R.J. Is delightful and friendships are to be treasured. 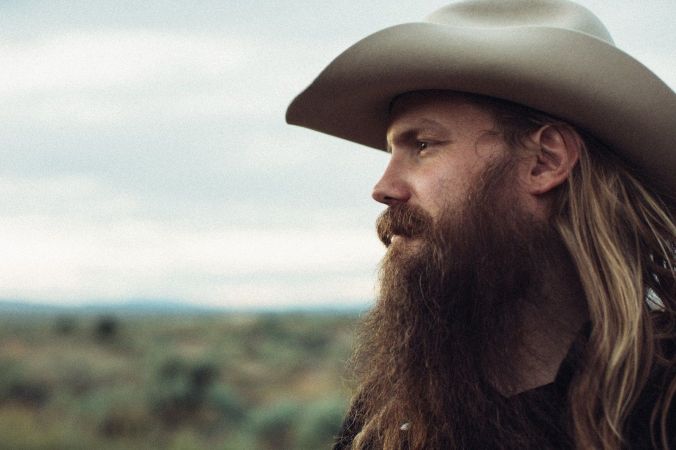 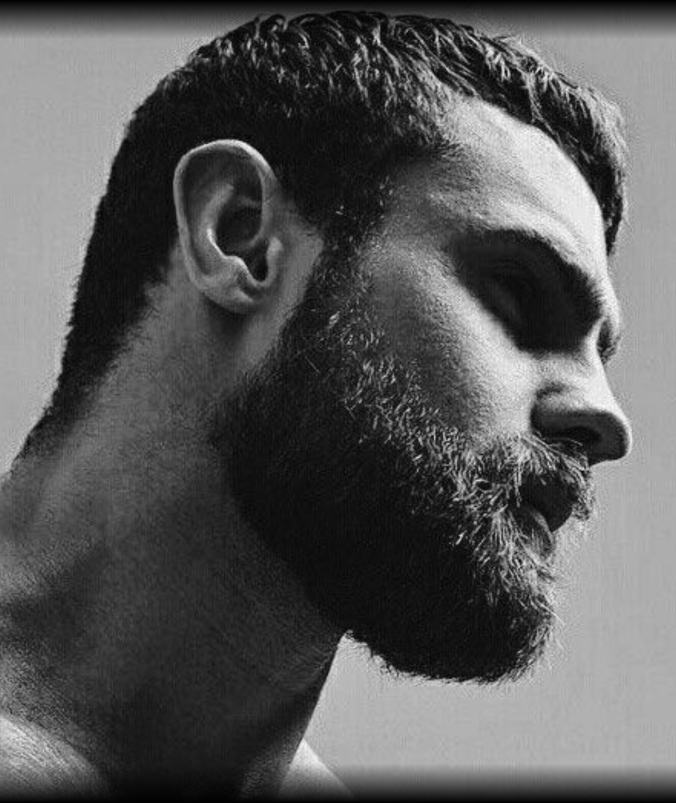 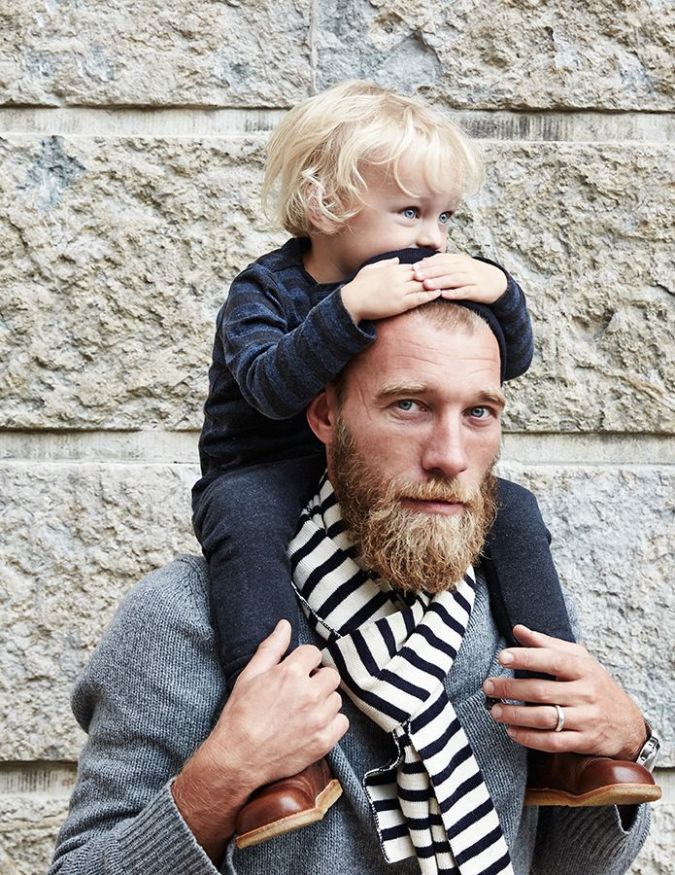 As a young teenage boy I dreamed. I also feared.

I feared that my dream of being able to be part of the late 1970s Castro Street Gay Scene in San Fransisco wouldn’t ever come to fruition. Still I dreamed and I hoped I would be part of it one day.

The 1980s came and I came out, graduated from high school then started college. I still dreamed. Then an epidemic spread and gay men were dying. Not only dying but dropping like flies of horrific painful deaths. The AIDS epidemic had started in San Fransisco and New York. My dream dimmed, flickered and died out.

Gay society, as it had evolved, died along with the casualties of 100’s of thousands of men in the prime of their life. Or so it seemed.

Life in my hometown isolated away from the gay epicenters became safe. California was far away. I had never been and thus made no plans to go.

Later on life would take another path and California would become my home. San Fransisco and L.A would become my playgrounds just north of my San Diego home. However this post isn’t about that turn of events and eventual blessings. This post is about a lifestyle from a part of history.

My understanding of it is that in the late 1960s, before my childhood memory kicks into consistency, San Fransisco became a social experiment. It became a place of refuge, expression, dissonance, art, rebellion, experimentation and change. Born of this era the later 1970’s sexual revolution would allow gay lifestyle to flourish, especially in San Fransisco. It was this 1960s era in this enlightened place that would change minds and broaden the potential of a society that was to come.

Today I stumbled upon this historical clip. At this moment I pause, reflect and feel gratitude for those who expressed themselves. Expressed themselves not only so they could live an open honest authentic life, but that others may follow their newly emblazoned path.

Their path helped us get to where we are today. May their path also help us to continue and go to many new, better and brighter places in our future.

Never loose sight. Never stop dreaming. Don’t ever loose hope. Start by enlightening yourself, then those around yourself.

Who do you prefer?

In life we have a choice.

1) Sit around, bitch and blame others.

2) Pick ourselves up and do something.

You? You get to choose.